This is a good story. Can you tell us how to contact the group, the Yakan Village Weaving Association? Or… 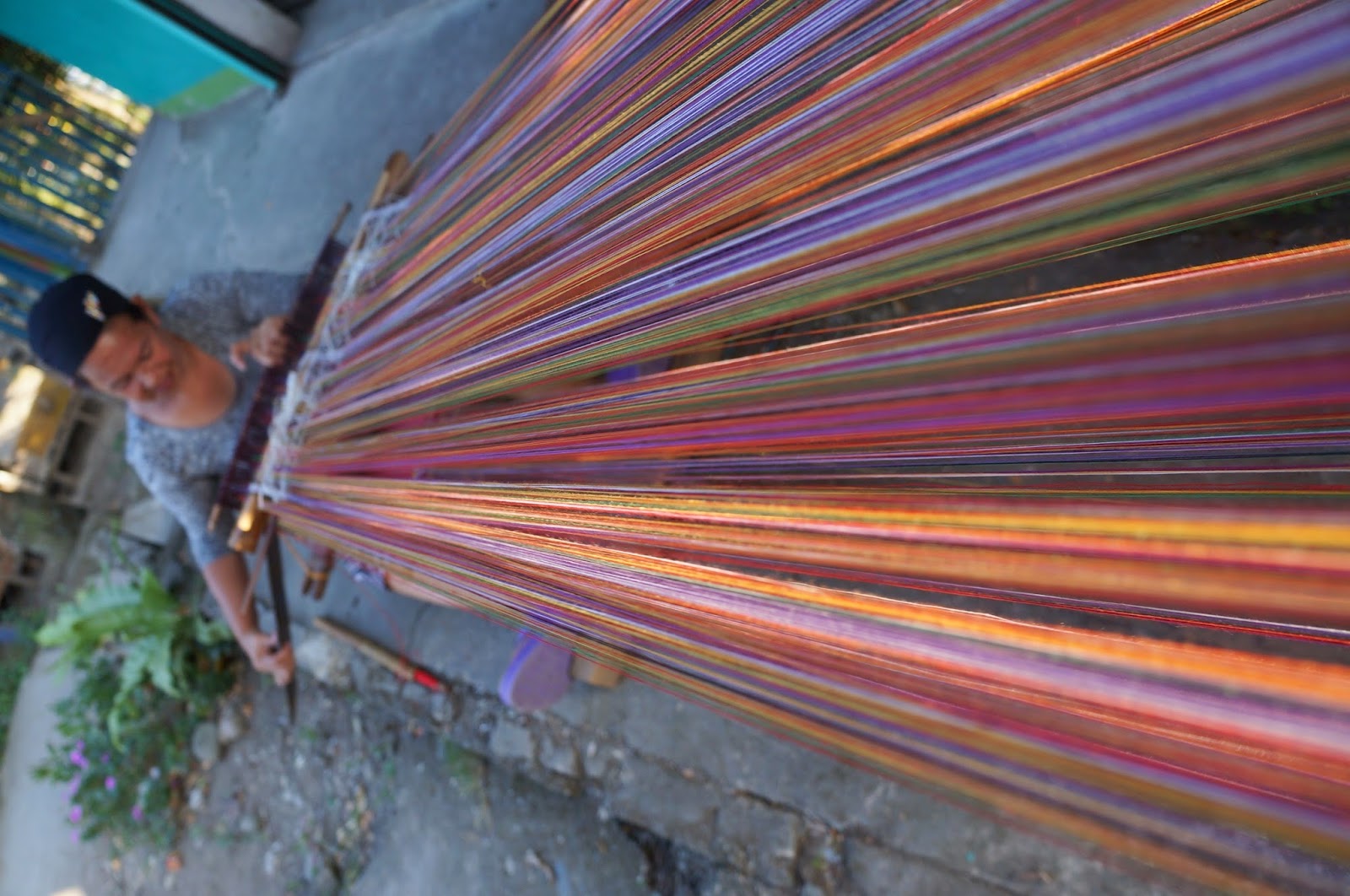 Located in upper Calarian, northwest of downtown lies the Yakan Weaving Village. The place does not look like a village because it’s quite small and you’ll surely miss it so easily because the only signage available is a dirty and worn-out tarpaulin that says Yakan Village Weaving Association with the word “Association” blocked by a wood used to put the signage in place. There’s another signage beside it situated on top but its obviously not helping much because majority of the signage only displays a cola brand advertisement.

It seems they desperately need some funding to come up with a more decent signage. I hope the government could at least support them to become at least more visible for potential tourists. I admire what the Department of Tourism (DOT) is doing by inviting members of the media on a media junket and introducing the Yakan Weaving Village to us so we could help share their existence.

The Yakan people are among the major indigenous muslim tribes in Mindanao. They are the traditional settlers of Basilan Island in the Sulu Archipelago, situated to the west of Zamboanga. Some of them settled in Zamboanga City due to political unrest which led to the armed conflicts between the militant Moro and government soldiers. 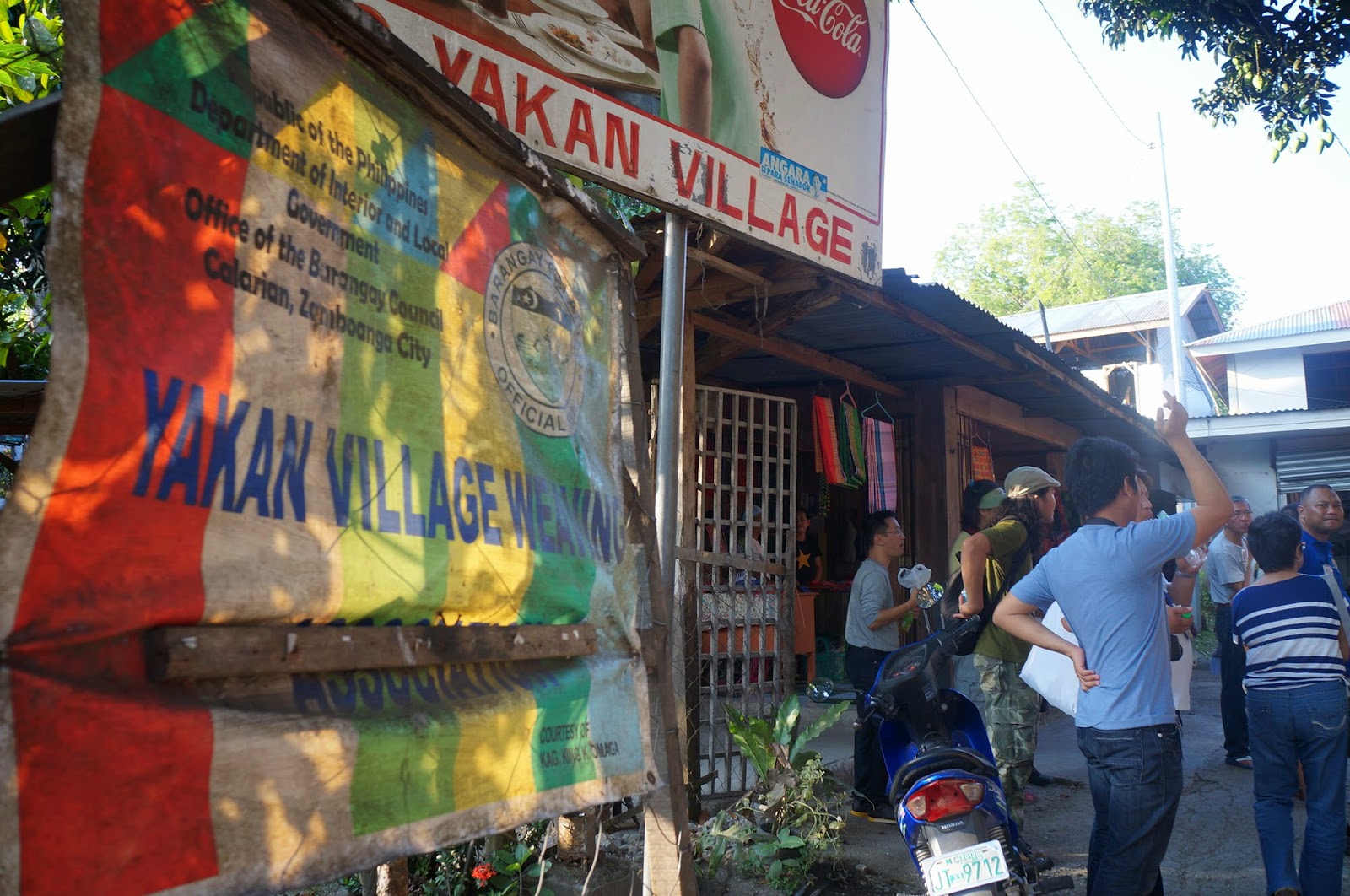 We visited the village along with many of the members of the Wild Bird Club of the Philippines including the delegates of the 9th Philippine Bird Festival. Many of them may be the first time to visit such a community which is specifically known as the Yakan Weavers Albarakkattu Multi-Purpose Cooperative. This group have envisioned to have a deep sense of accountability in carrying out its responsibility of providing quality weaved products for sustaining human development of the Yakan community both locally and internationally. 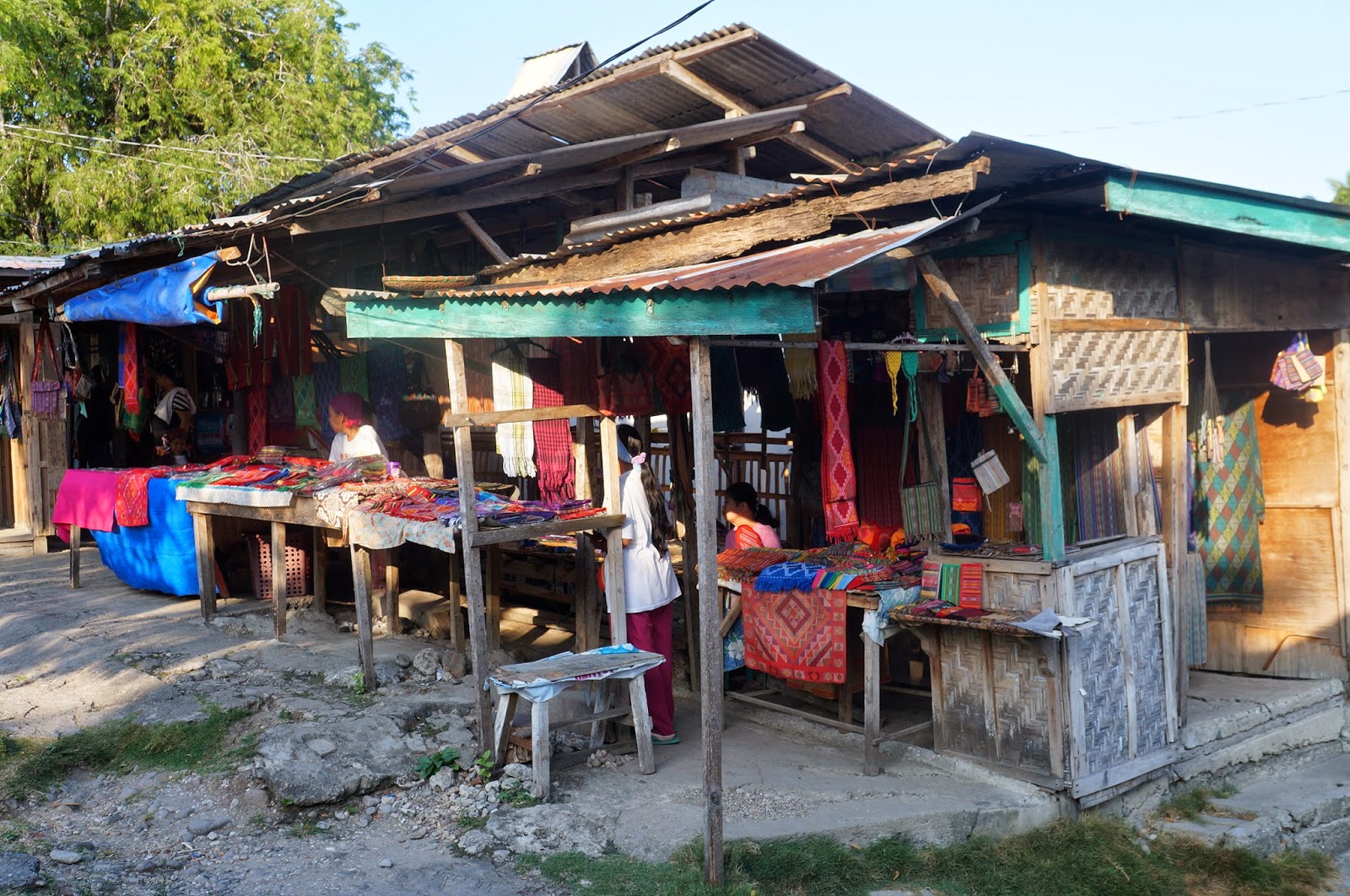 Their stalls where they display their crafts are very modest, like that similar to what you’ll find in most informal settlers neighborhood. 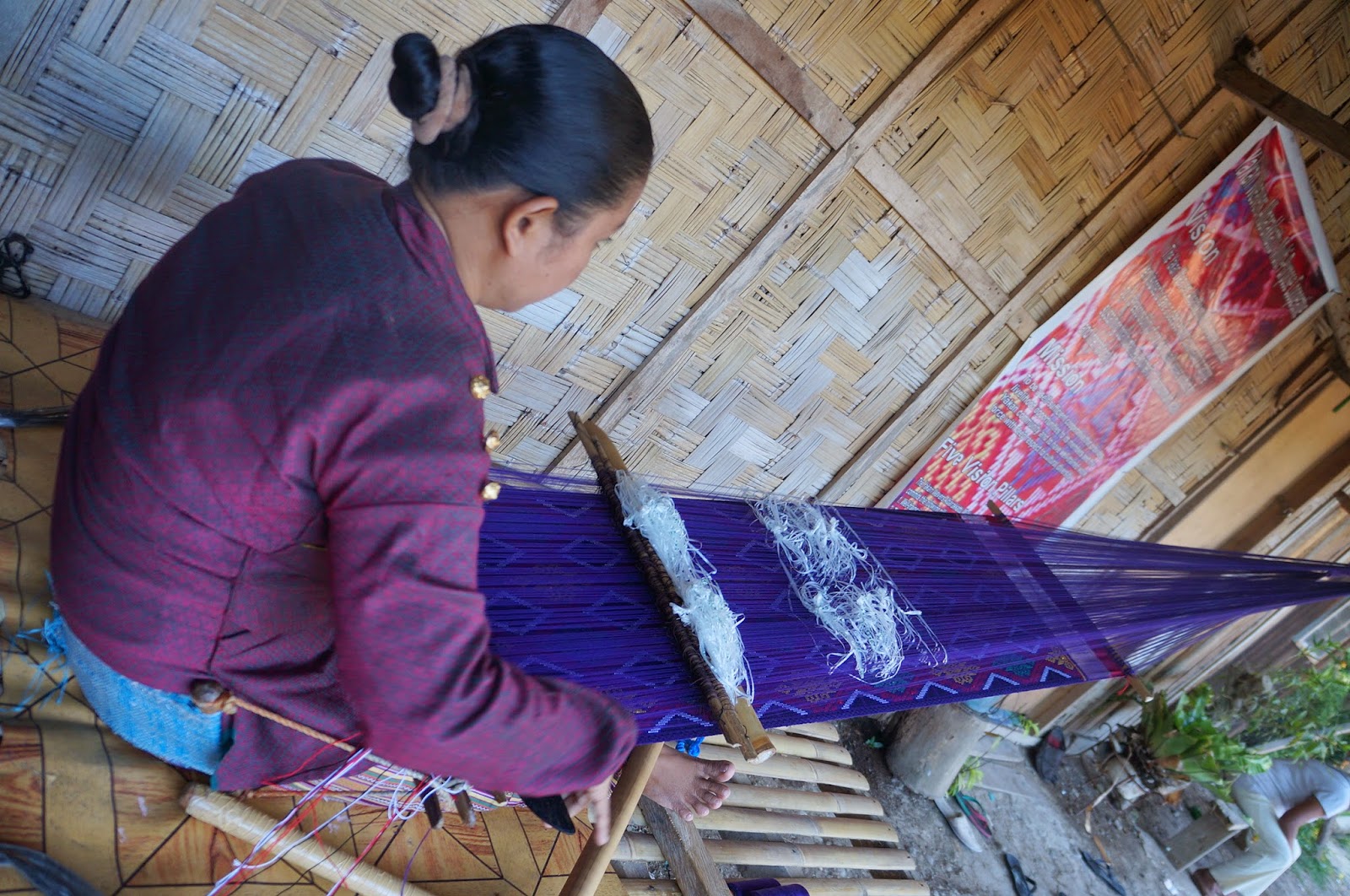 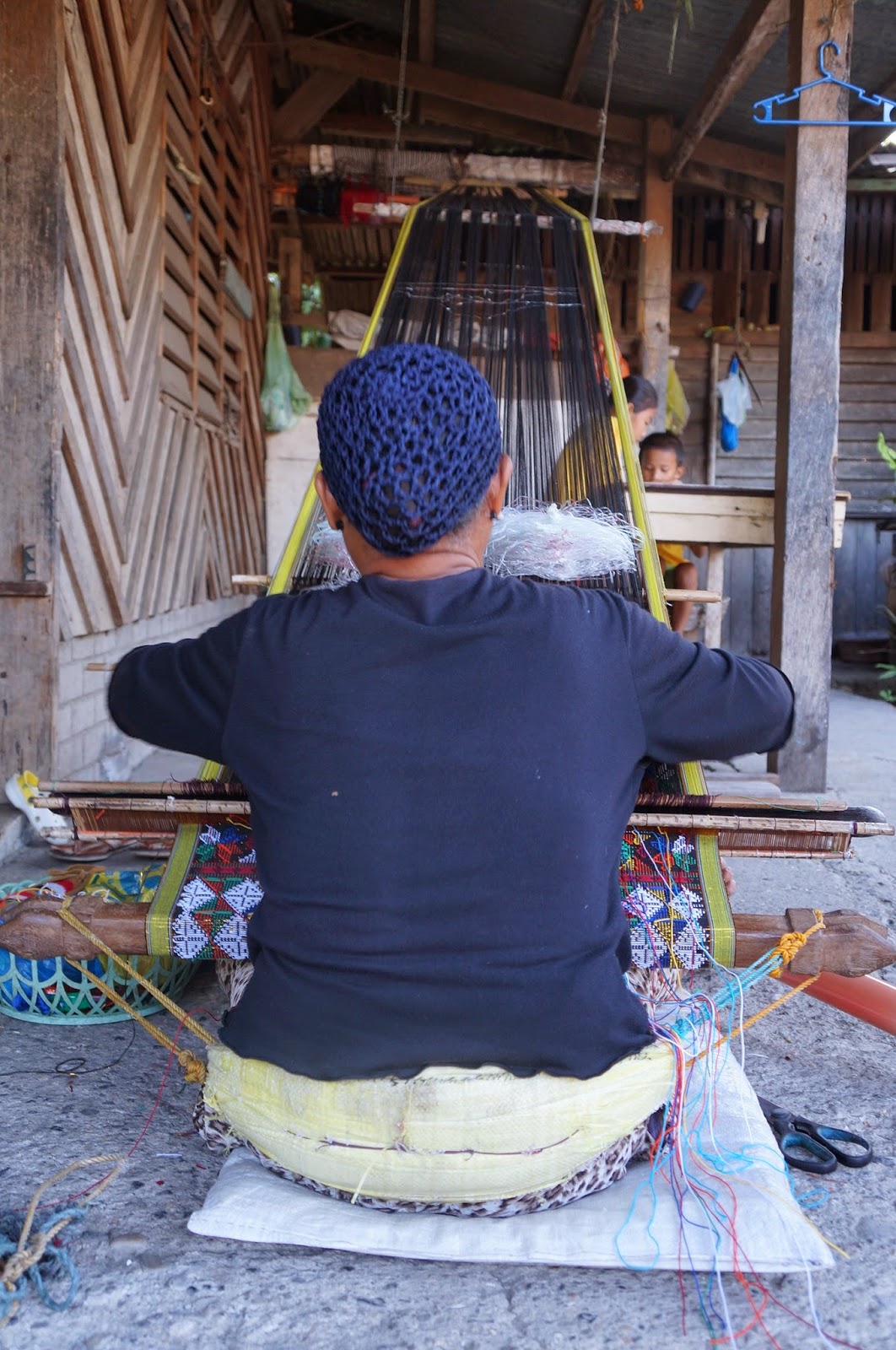 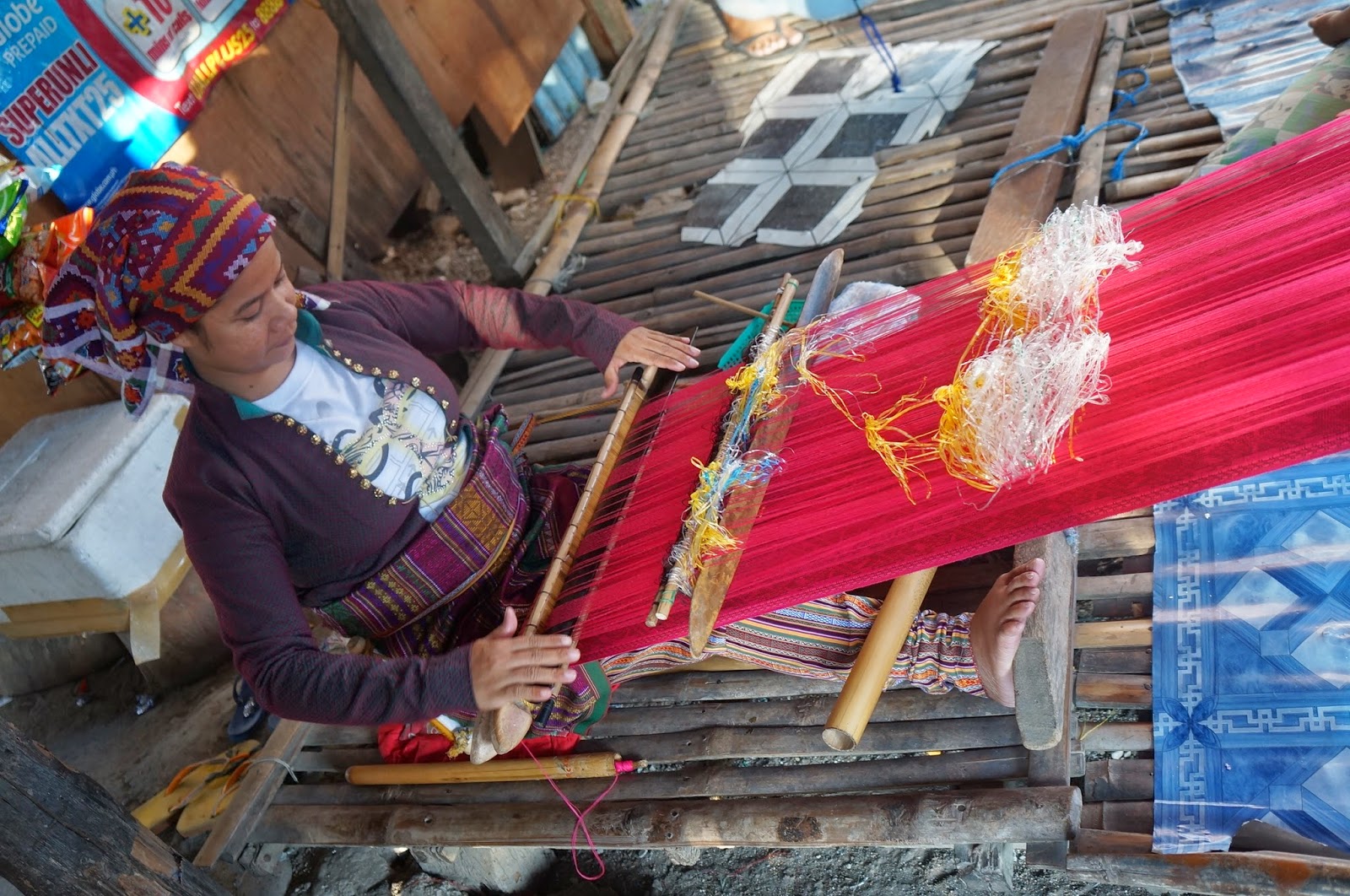 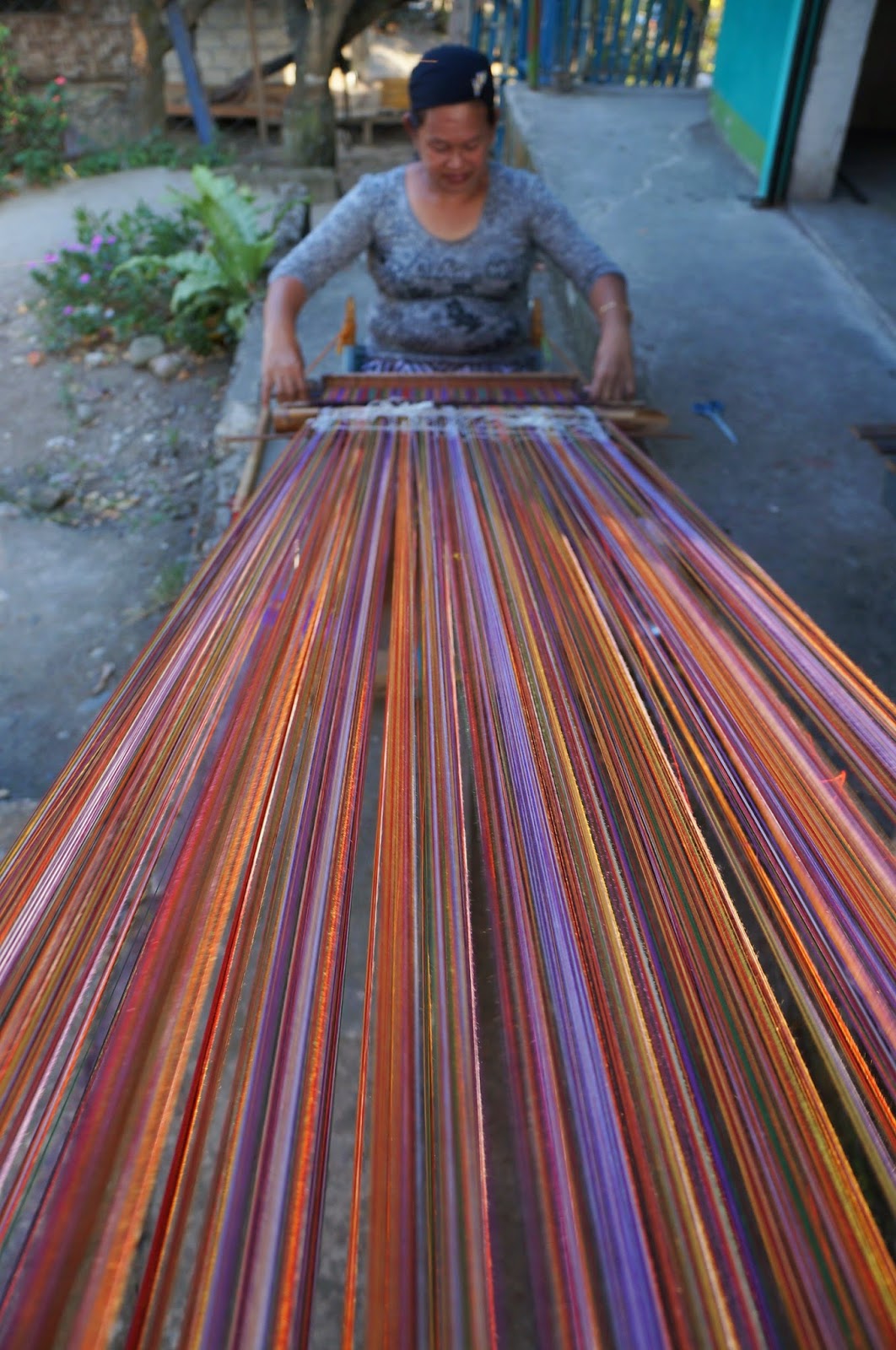 The back and butt-breaking task of weaving all day by these Yakan woven is apparently no easy task. They are a thriving people who are courageously adapting their old ways with the new. Yakans are popularly  known for their exceptional weaving techniques and the exquisite vibrant colors of their cloth. 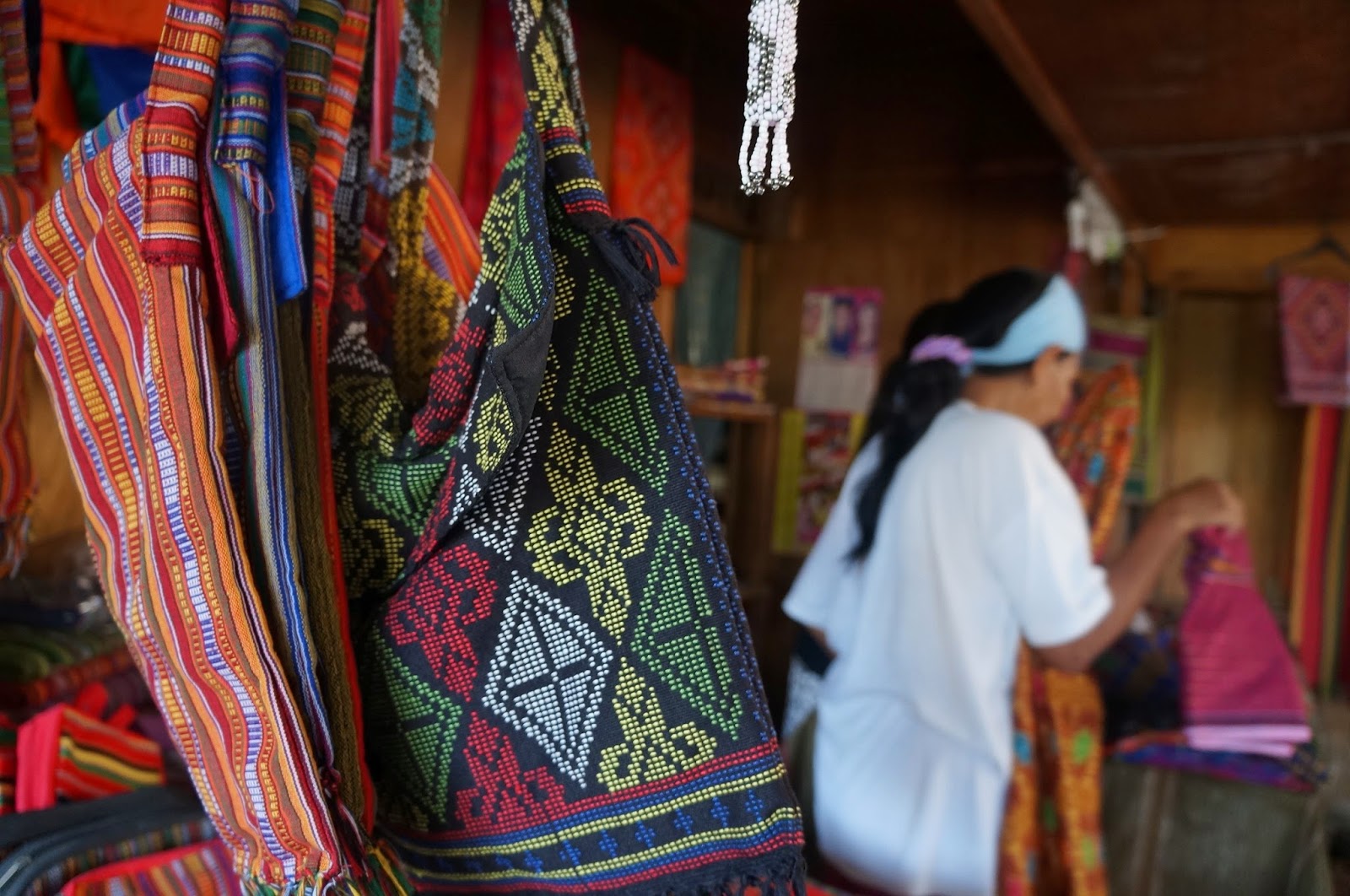 Based on a writeup by Reuben Muzarin, a Yakan, who is documenting his ancestral history and culture, he says that  “Traditionally, the Yakans have used plants like pineapple and abaca converted into fibers as basic material for weaving. Using herbal extracts from leaves, roots and barks, the Yakans dyed the fibers and produced colorful combinations and intricate designs.” 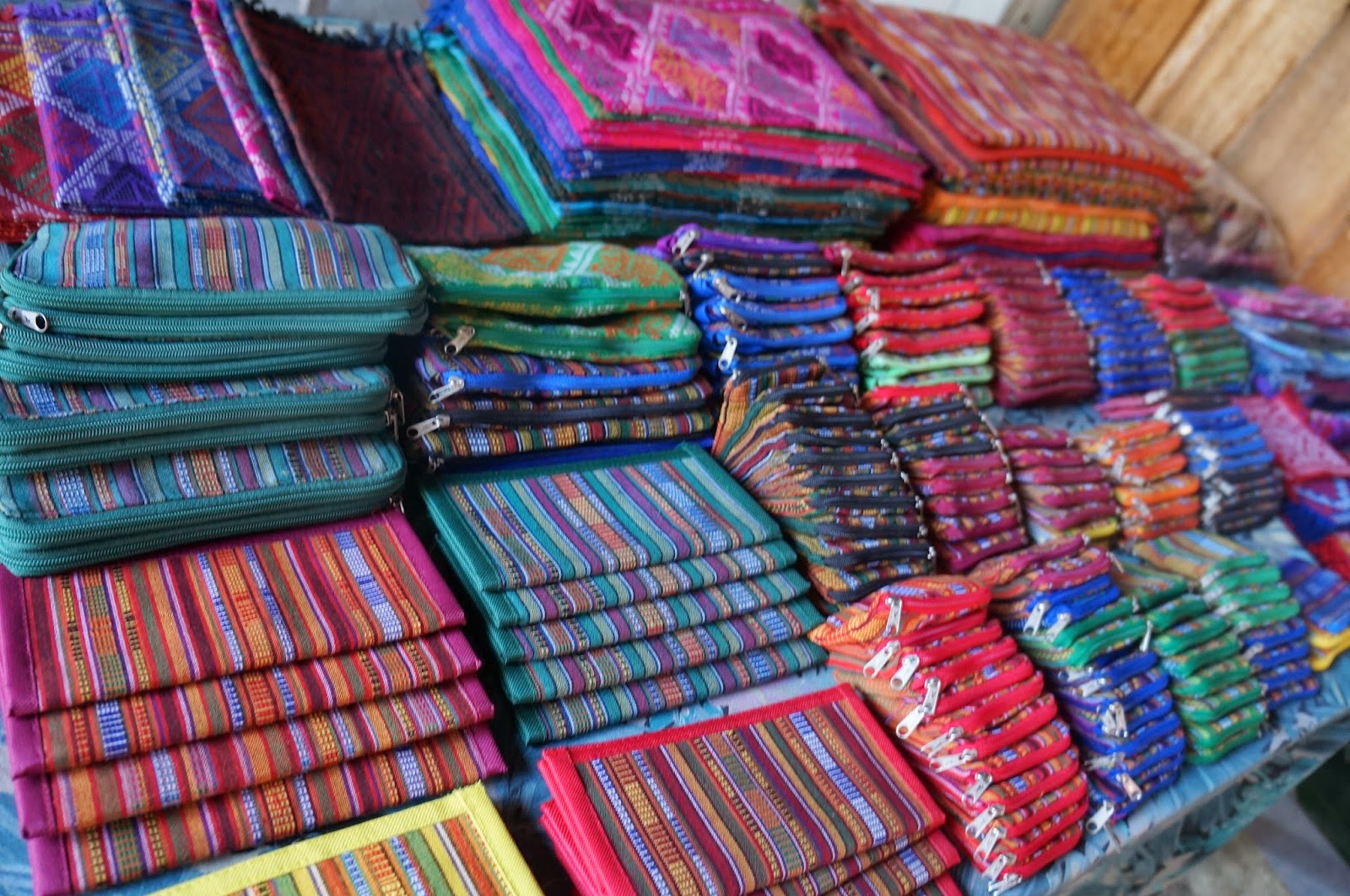 As expected, “almost every Yakan fabric can be described as unique since the finished products are not exactly identical. There will always be differences that can be seen in the pattern, design or distribution of colors.” 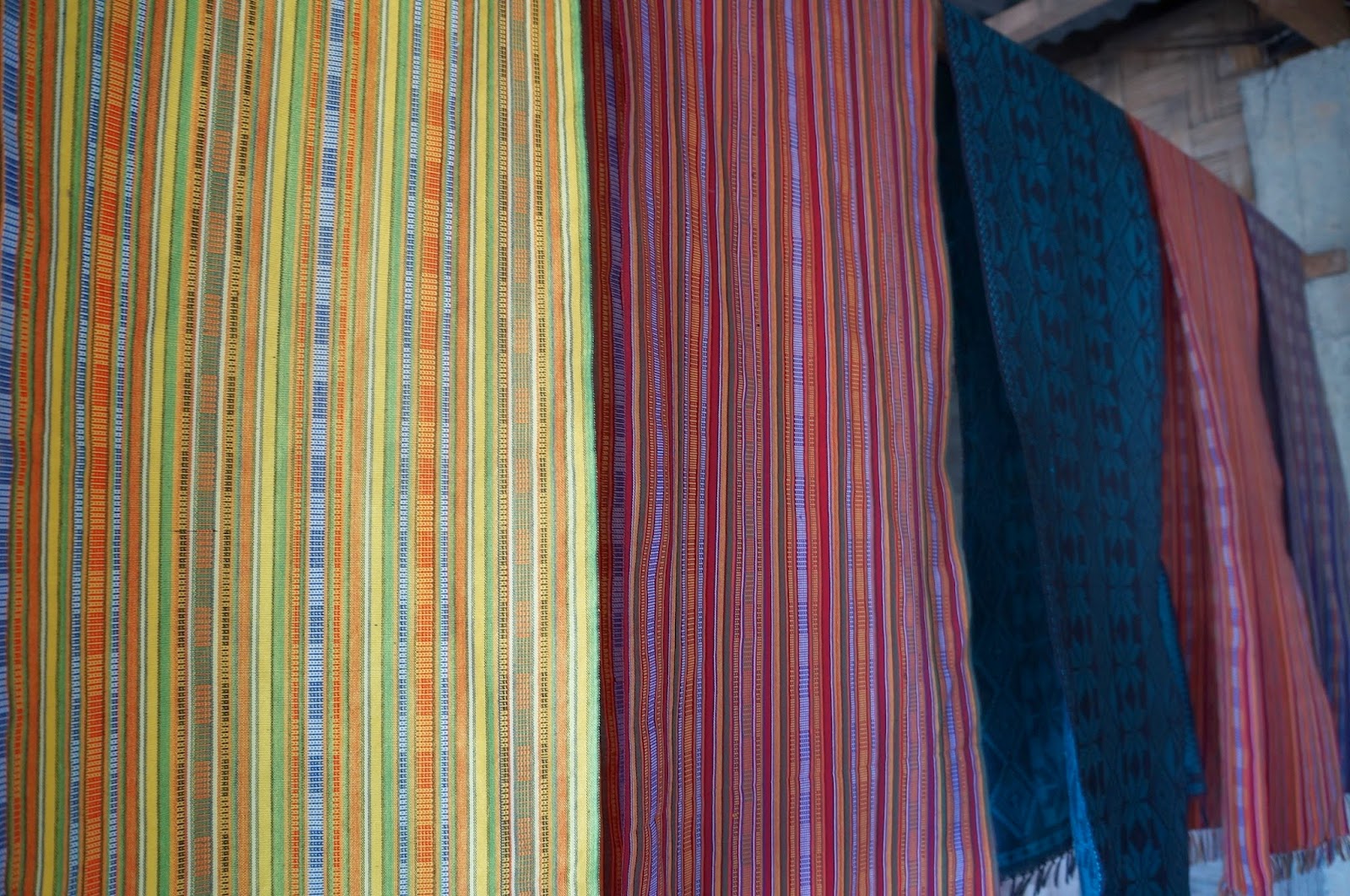 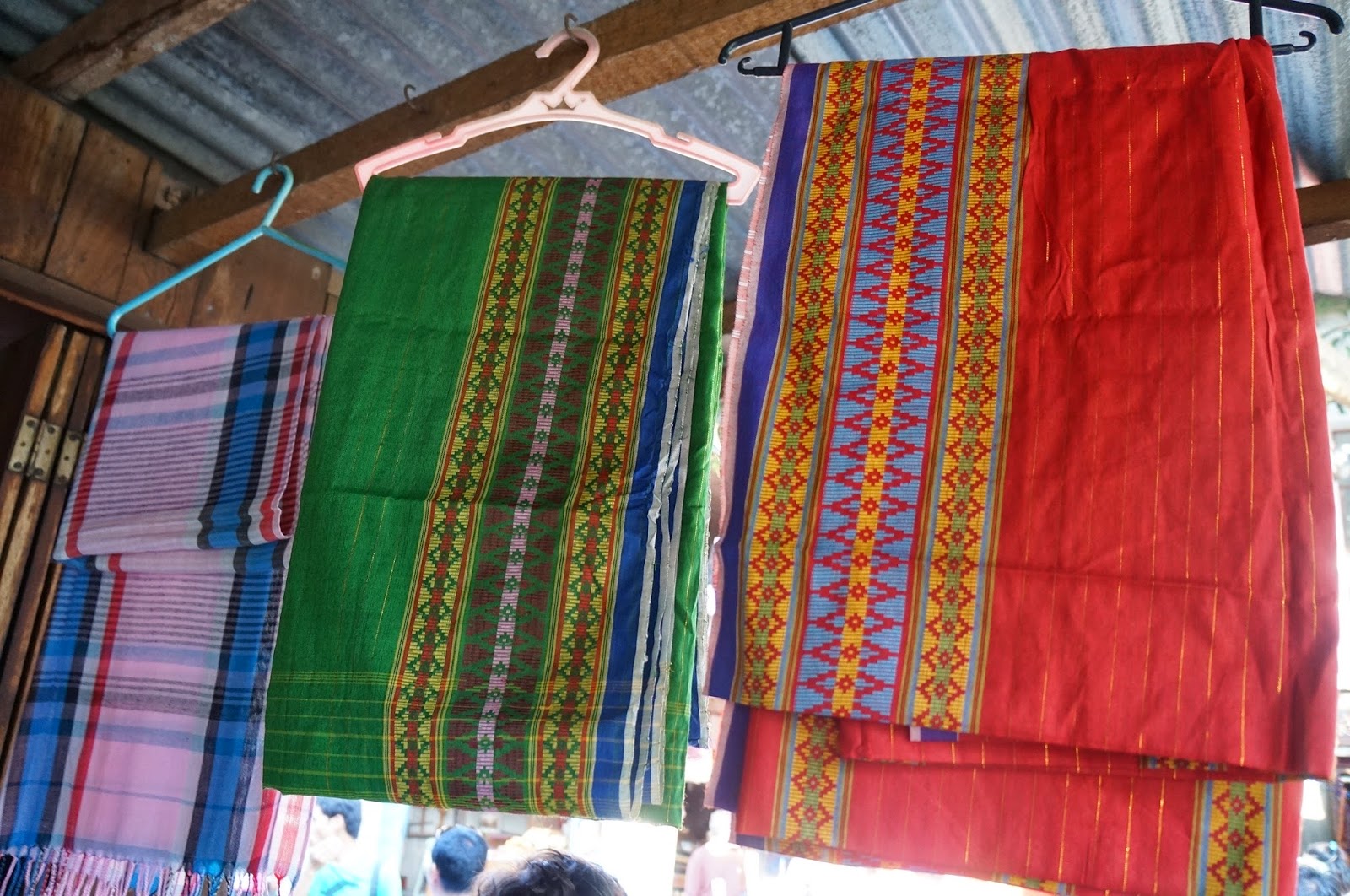 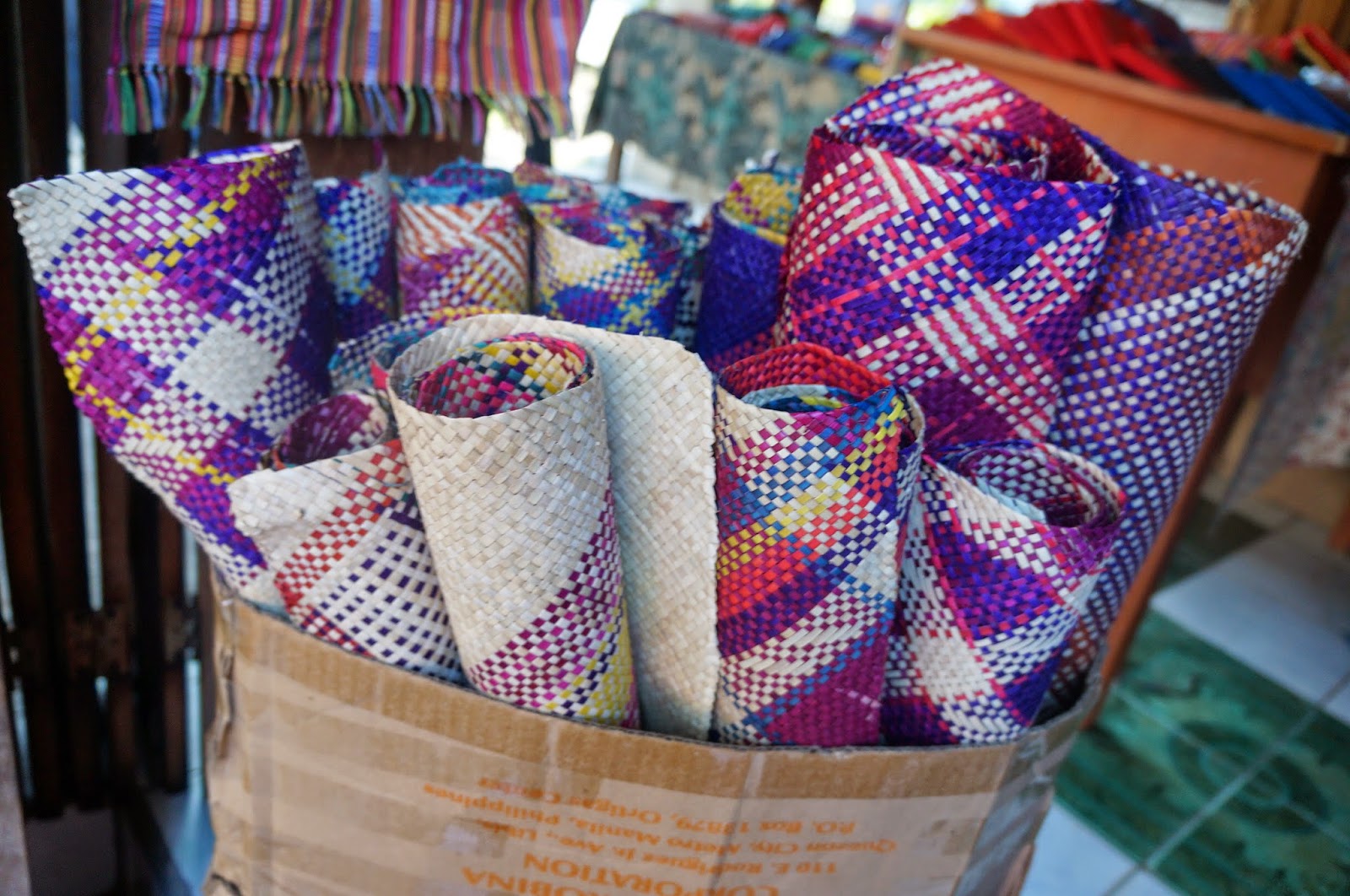 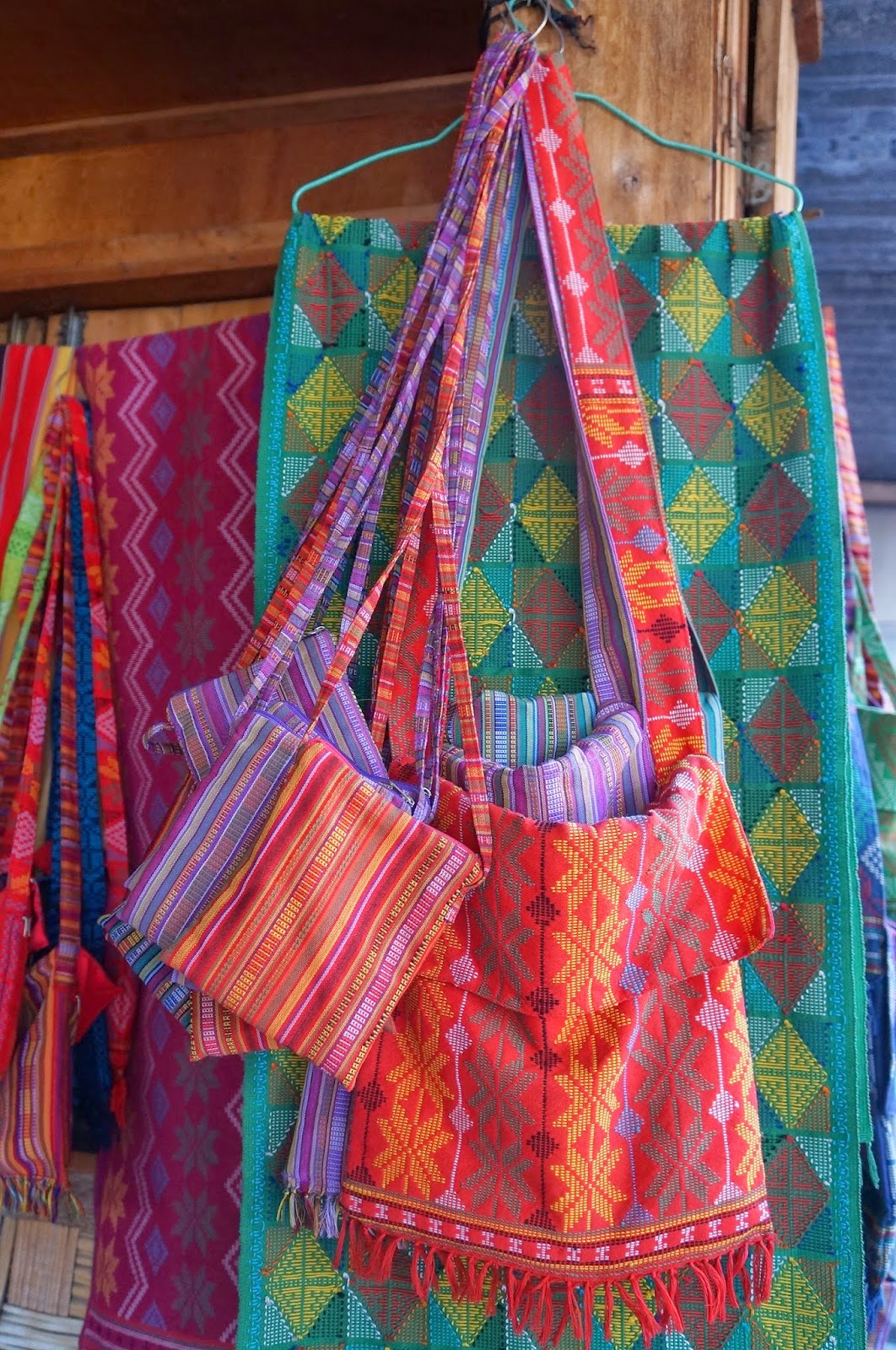 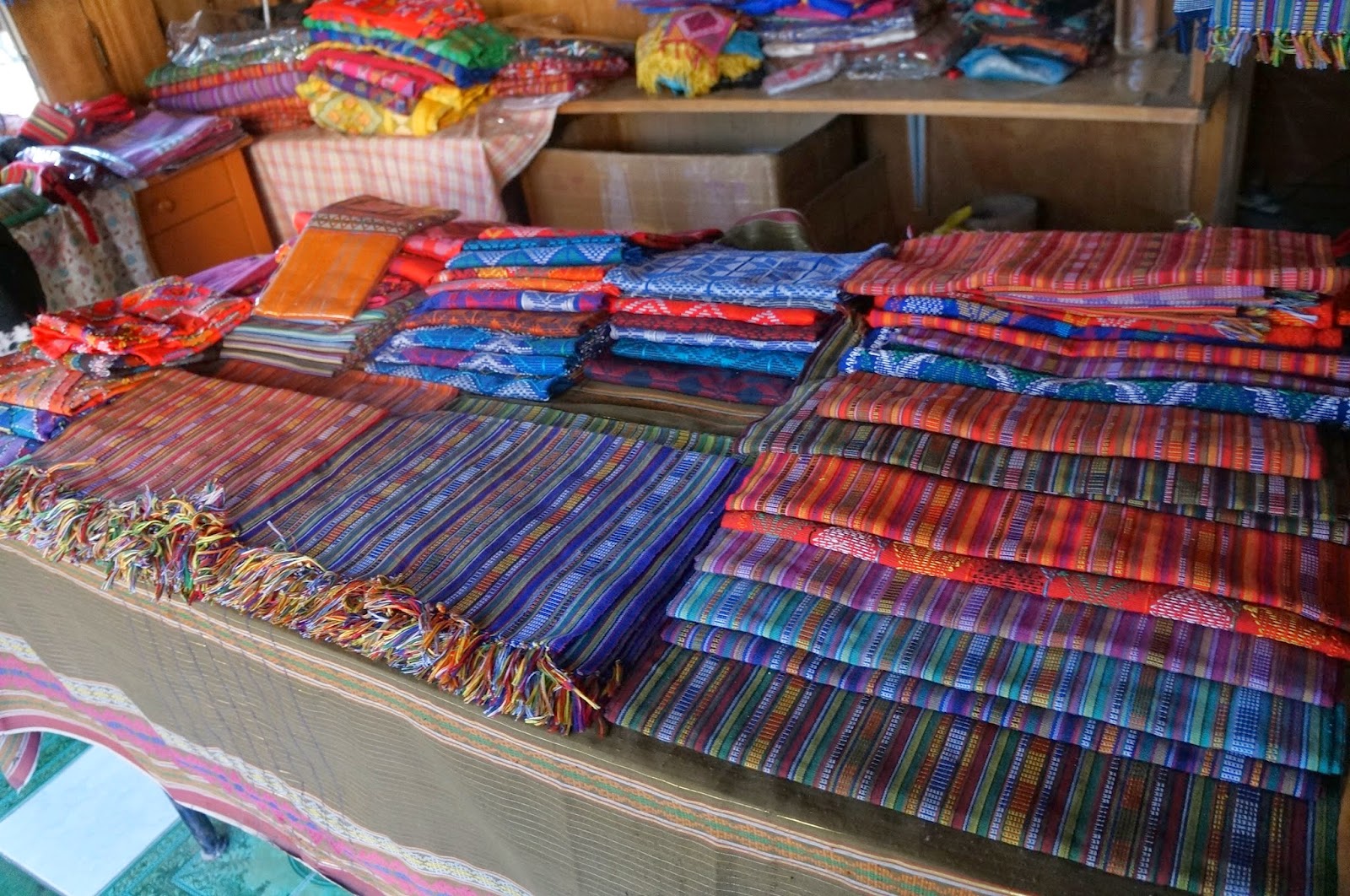 “Contacts with Christian Filipinos and the American Peace Corps brought about changes in the art and style of weaving. Many resorted to the convenience of chemical dyes and they started weaving table runners, placemats, wall decor, purses and other items which are not present in a traditional Yakan house. In other words, the natives catered because of economic reason to the needs of their customers. New designs were introduced like kenna-kenna, patterned after a fish; dawen-dawen, after the leaf of a vine; pene mata-mata, after the shape of an eye or the kabang buddi, the diamond-shaped design.” 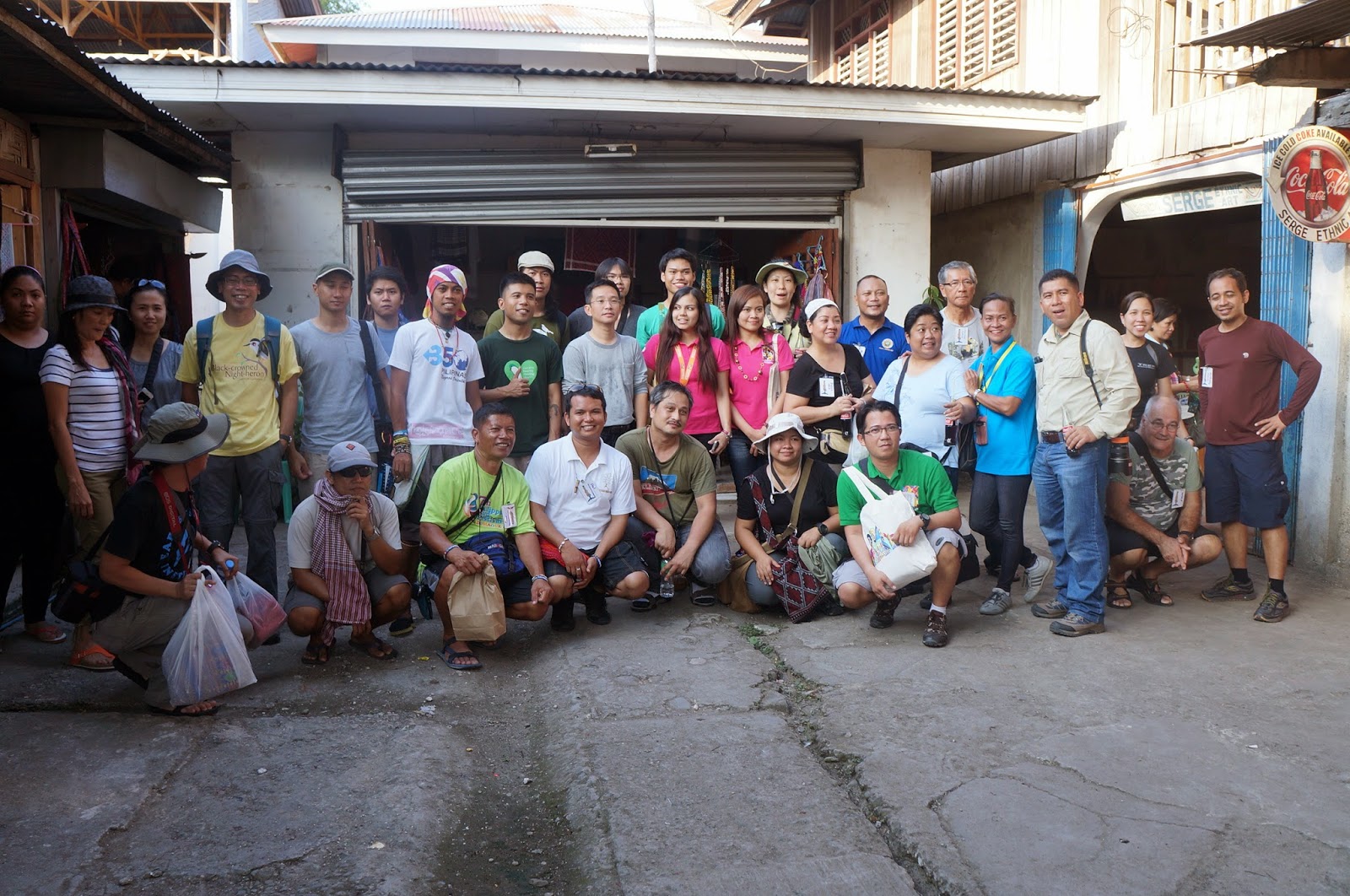 With the presence of foreign delegates among our group, we do hope that they will encourage more of their friends, colleagues and relatives from their own countries to visit the Philippines and try out our native hand-made and one-of-a-kind products created by our fellow Filipinos especially the indigenous people like the Yakans who put a whole lot of pride and perseverance to their work.